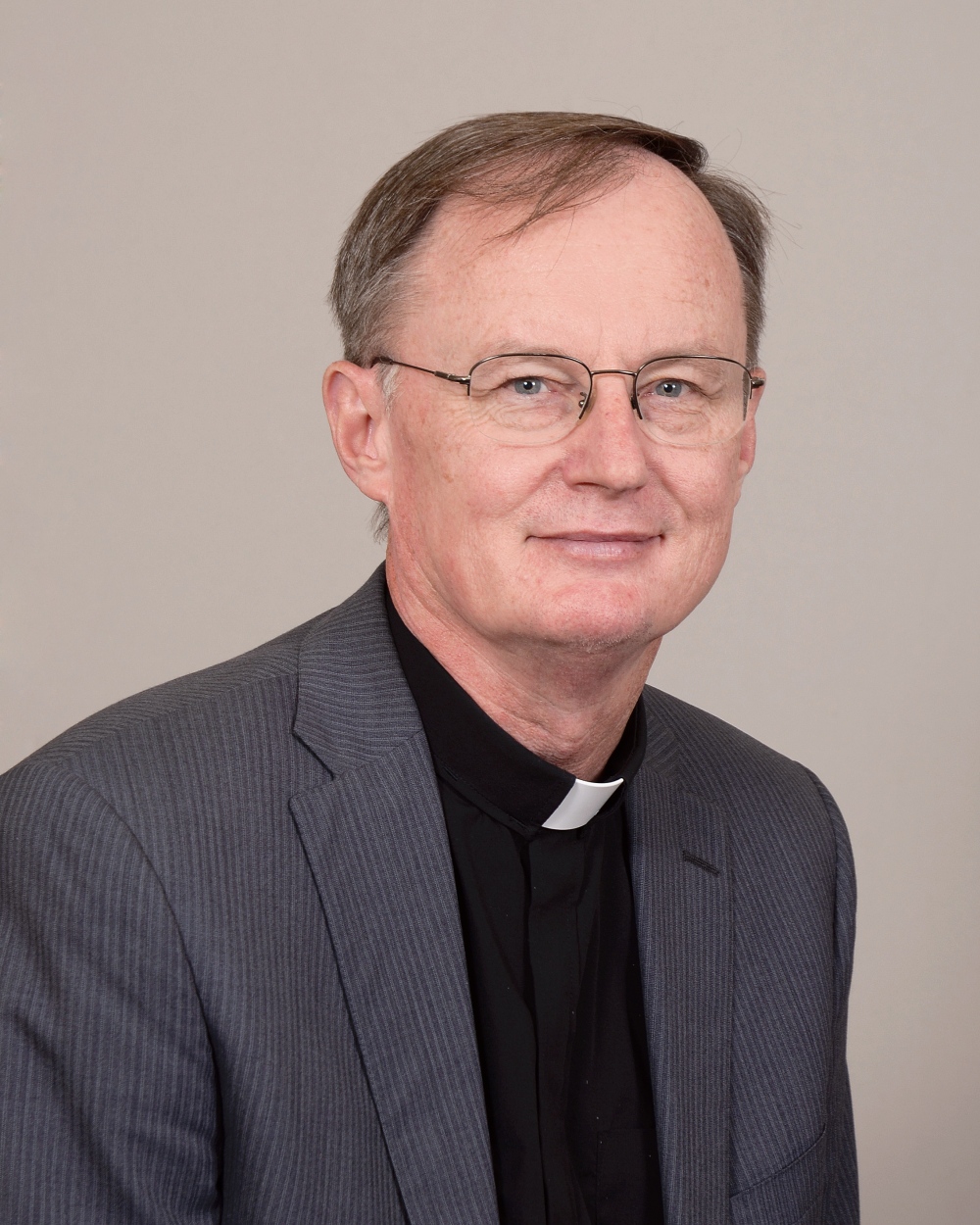 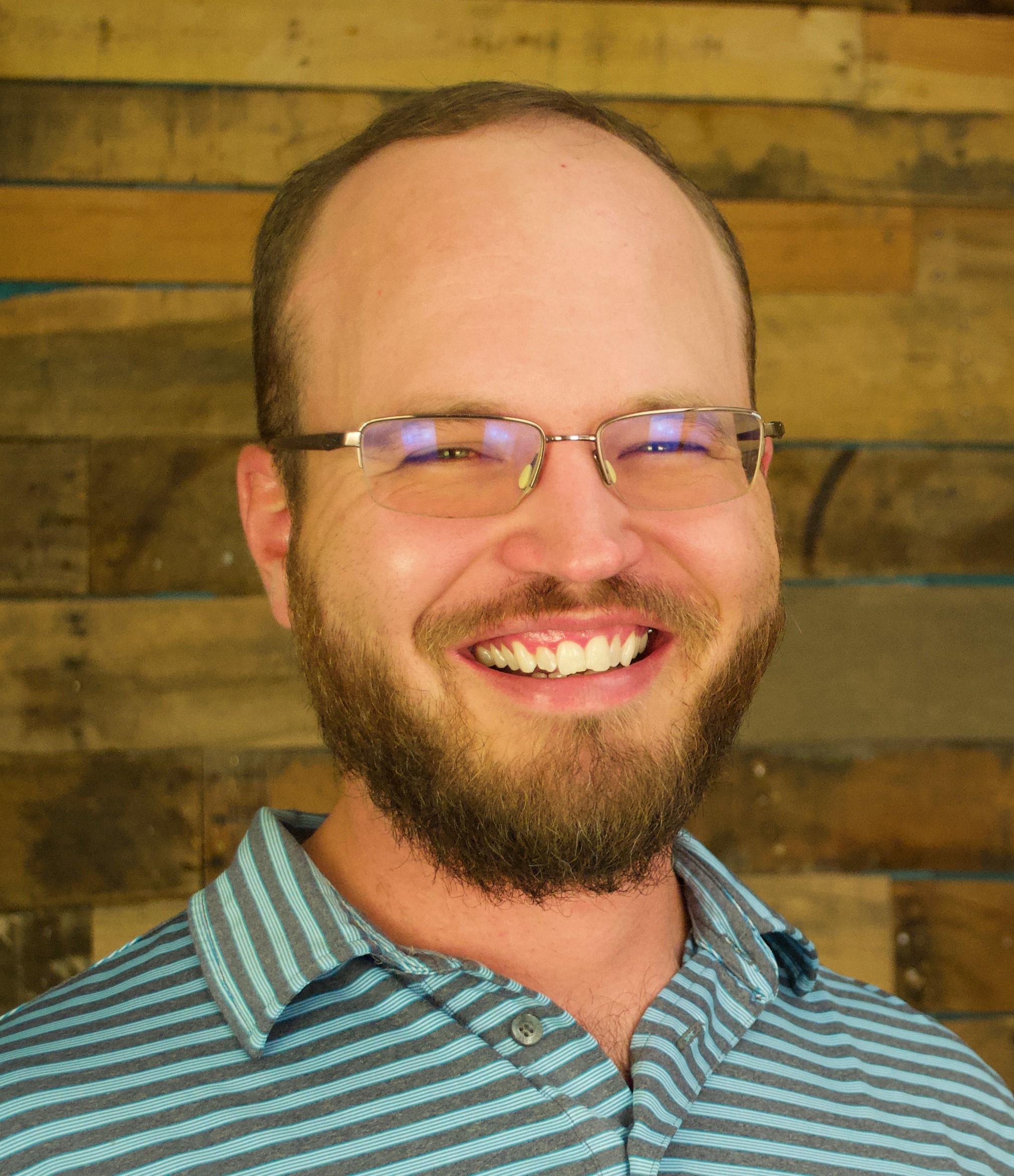 Pastor Michael Buchhorn was born in Georgetown, Texas, February 6, 1961 and was baptized in infancy at Zion Lutheran Church of Walburg, Texas.  He was confirmed at the same congregation Palm Sunday of 1974.  Pastor Buchhorn was educated in the Georgetown public school system and graduated from Georgetown High School in 1979.   He received his undergraduate degree in Business Management from Concordia University of Austin, Texas in 1985.  He went on to attend Concordia Theological Seminary and graduated with a Master of Divinity Degree in 1989.  As a part of his seminary preparation he was a vicar at Faith Lutheran Church of Vista, California.   Michael was ordained into the holy ministry in July of 1989 at Faith Lutheran Church of Georgetown, Texas.  His first call into ministry was to serve the people of Hope Lutheran Church in Batesville, Arkansas.  Pastor Buchhorn went on to serve the following congregations:  St. John Lutheran of Hamilton, Texas,  St. Paul Lutheran of Serbin, Texas,  Zion Lutheran of Auburn Michigan and St. Paul Lutheran of Kingsville, Texas.  In July of 2018 he accepted the call of Grace Lutheran Church of Wayne, Nebraska to serve as their Senior Pastor.

On November 21, 1987,  Michael married Kathryn Fundum at St. Paul Lutheran of Napoleon, Ohio.  Kathryn was a native of northwest Ohio and a teacher by training.  Their marriage was blessed with two daughters,  Rachel and Sarah who live in Texas and Illinois.

Pastor and Kathryn enjoy music.  Pastor has served the Lord in a variety of congregational settings.  In each setting God has provided opportunities for growth in ministry skills and people of God to love and care for.  Pastor feels that each of those experiences have been a preparation for the work of ministry he has been called to here in Wayne.  A sinner saved by the grace of God, he remains grateful to God for His mercy which has allowed him to serve as a pastor of His church.

Pastor Erik loves being in the outdoors, playing and watching baseball, and meeting new people while sharing the love of God with his community. Whether it was in his trips through Europe, Texas, Illinois, Missouri, or Tennessee Pastor Erik has loved all the adventures that God has taken him on. Pastor Erik knows that each step of his journey was just another opportunity to learn important skills that God is using in the ministry that he has been called into at Grace Lutheran Church. Pastor Erik looks forward to seeing you around town, and by God’s grace is proud to be a huge supporter of our local Wildcats! 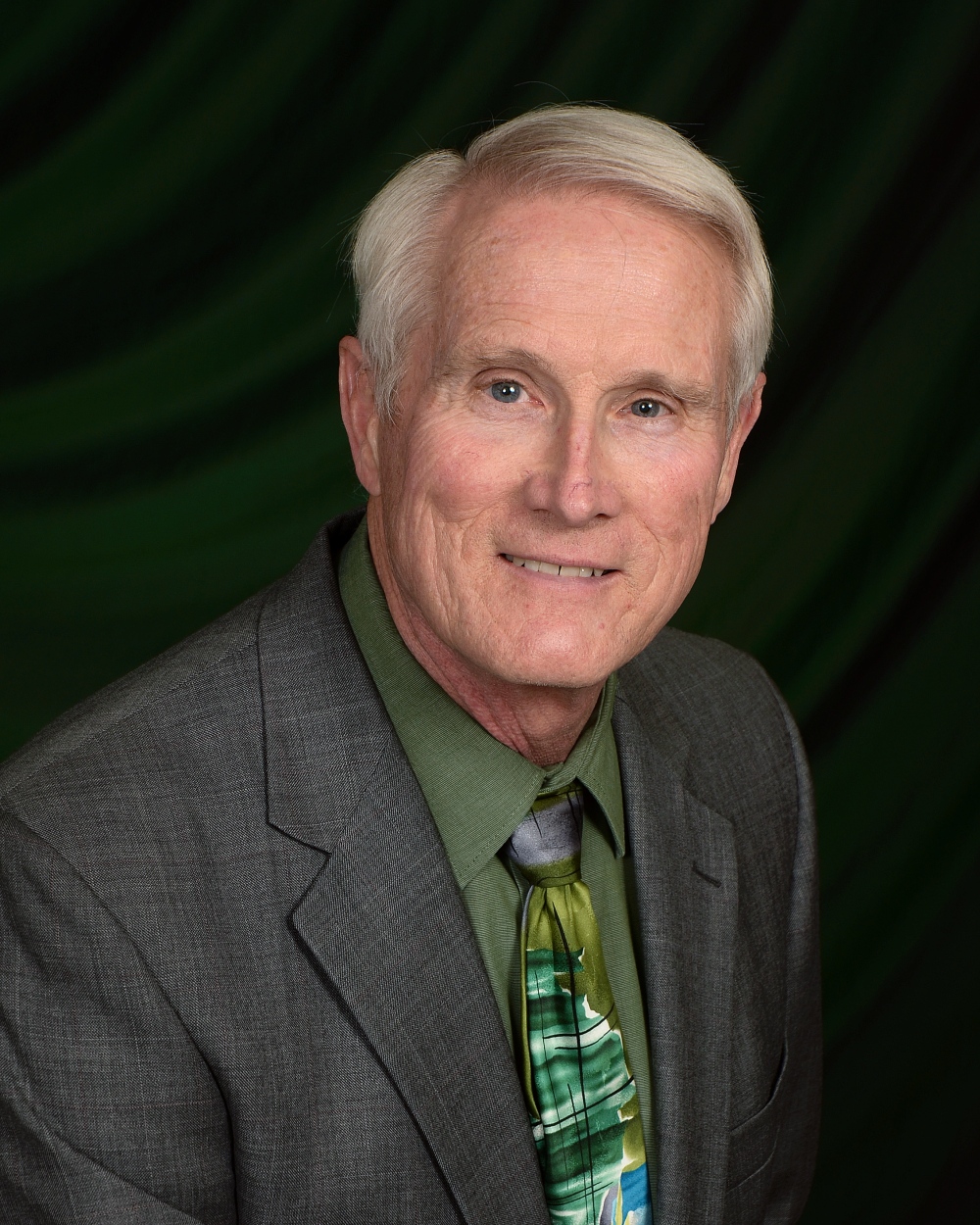 Pastor Carl and Darlene Oehlert were married on June 9, 1973 in St. Louis, MO.  God has blessed  the marriage with 4 children:  Dan, Krista, Adam and Ben.  Darlene graduated from Concordia, Seward, NE with an elementary Lutheran teaching certificate.  Darlene has been involved in Elementary education ever since graduation, most recently teaching in the Wayne Elementary School.

Pastor Carl and Darlene enjoy family, hiking, nature, camping and travel.   Pastor Lilienkamp feels both blessed, proud and thankful that all the years of ministry have been served in the Nebraska District. 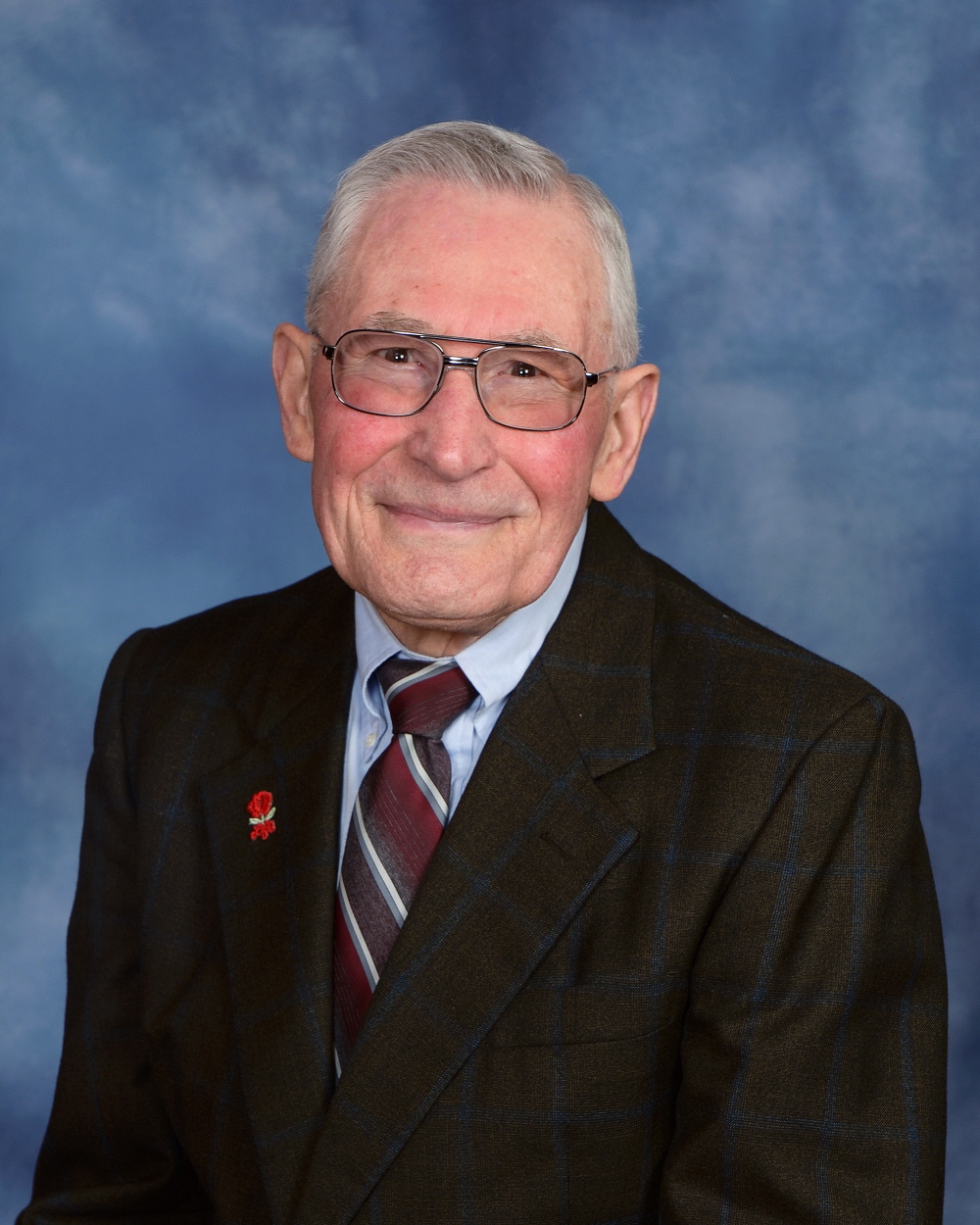 After serving two years in the US Army, primarily with the 50th Engineer Post Construction Company in Inchon, South Korea as a carpenter and welder, he entered Concordia Seminary in Springfield, Illinois in 1956.  He vicared at Trinity Lutheran Church in Waconia, Minnesota.  After graduating from the Seminary in 1962, he served churches in Milk River, Magrath & Cardston, Alberta, Canada; Oxford, NE; Gladwin, MI; Marengo, Battle Creek & Fayette, IA; and Granton & Chili, WI.  He also served vacancies in Kansas, New Mexico, Texas, Missouri, Wyoming, Nebraska, and Michigan as well as a summer in Alaska with the Alaska Mission Committee.

Pastor Biermann married Karen Quinn of Mt. Sterling, Illinois on December 20, 1958.  Karen worked as an RN at the Medical Group of Springfield, IL; Oxford, NE hospital; Clinic of Dr. Srinivaasan, Gladwin, MI; Clinic of Amana, IA and Rose Haven Nursing Home in Marengo, IA.  After a long struggle with cancer, she passed away on April 29, 2010.  She was a faithful wife and mother of our three sons.  Dr. Joel, Professor of Systematic Theology at Concordia Seminary, St. Louis; Dr. Mark, Provost and Executive Vice President of Academic Affairs, Valparaiso University; Dr. Todd, Senior Pastor of Faith Lutheran Church, Grand Blanc, Michigan.  I have seven grandchildren and five great grandchildren with a sixth due in August (2017).